My M.V.P lead Mr. Abhishek Baxi called me few days ago all of a sudden to tell me about the urgent opportunity to meet Mr. Somasegar S, Senior Vice President of Microsoft, Developer Division. Whose going to miss such an opportunity, so I packed my bags, took the first bus available to Delhi as train tickets were not available on time & reached Delhi.

I had no place to stay so stayed with my brother in his college hostel & thanks to his contacts I was able to locate Oberoi Hotel. I reached there on time for the meet to start.

Its rare to get a chance to meet such influencing personality like Mr. Somasegar S from Microsoft who is the reason why we developers & designers are able to create such magnificent solutions for Windows. He creates the hammer, using which we chisel out the craft.

I wasn’t expecting many people but to my surprise there were many people all from there own field of expertise. It was an honor to meet Mr. Vijay Malhotra again who inspired me to start paying attention to Linguistic when we make a software at InfraniX. I was also able to meet Mr. Vinod Unny, regional Director Microsoft.

I hope I didn’t make the attendees angry by throwing maximum question at Mr. Somasegar. I asked question like integration between Photoshop & Expression Blend, Microsoft DreamSpark initiative etc. Despite of having just one hour with us, Somasegar Sir were able to answer many of our questions.

You can view all the pictures at the Flickr Photo stream of Abhishek Baxi. I am adding some to this post. 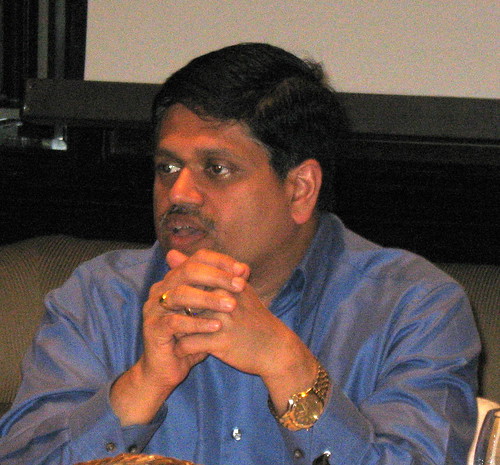 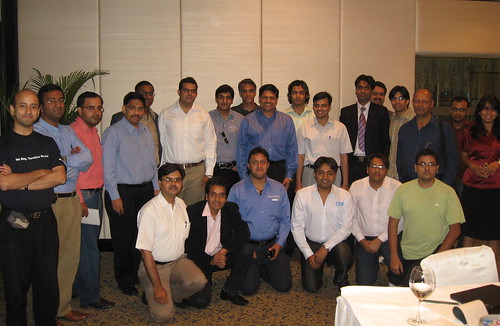 Even Grace Agrees, I am still fat. 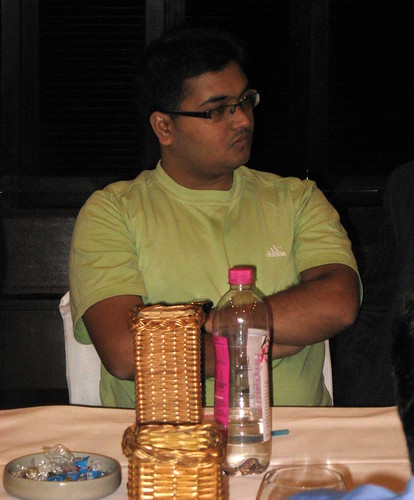 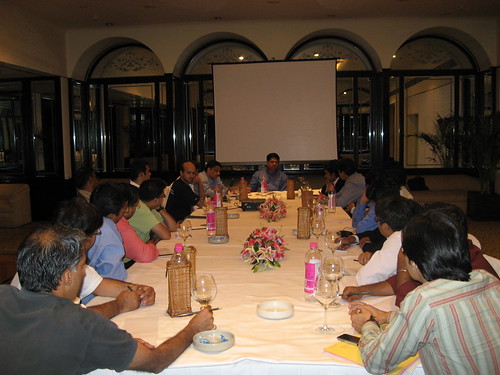 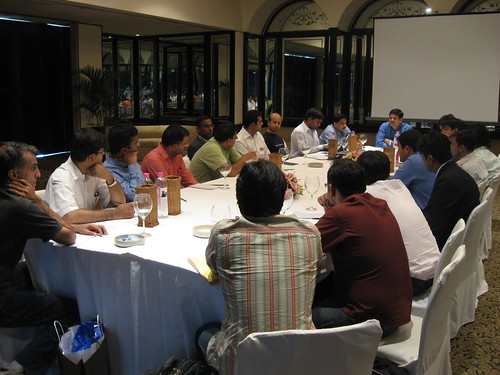